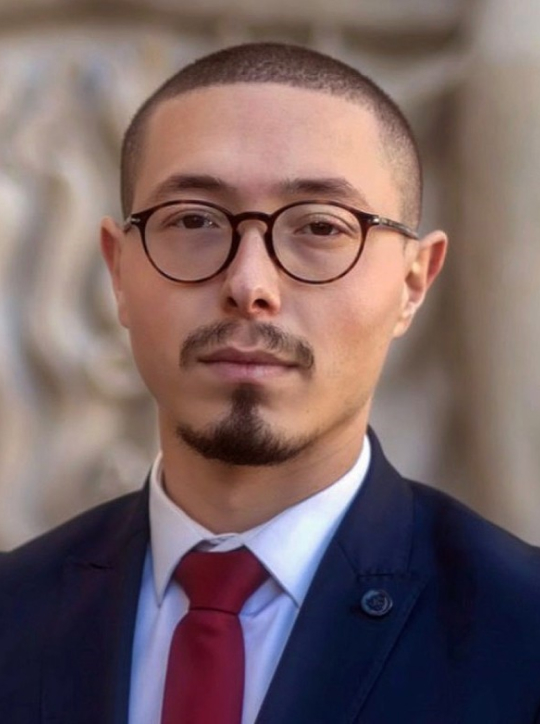 Adam Malek joined Quinn Emanuel’s Zurich Office as a trainee lawyer in 2022. His practice focuses on commercial and investment arbitration as well as complex international disputes.

Prior to joining Zurich’s team, Adam trained with Quinn Emanuel’s Paris office, where he represented companies in international arbitration proceedings under the rules of major arbitration centers (ICC, Swiss Center, LCIA, ICSID, and SCC Rules) and in annulment proceedings before the Paris Court of Appeal. He also trained with an arbitration and litigation boutique in Paris, where he focused his practice on alternative dispute resolution methods and assisted arbitrators.

Currently, Adam is involved in different projects related to international arbitration, such as Young ICCA, The Arb Talk, Young CIArb, and Sorbonne Arbitrage. He works as a researcher for the Task Force on Tech Disputes, Tech Companies & International Arbitration of the Silicon Valley Arbitration and Mediation Center.

Adam is President of the Legal Clinic of the Paris Bar School and has a wide experience in legal aid. In 2019, he acted as a legal expert for France during the United Nations colloquium on “Development of legal clinical education and free legal aid system”.

Adam also worked as a lecturer at Université Paris I Pantheon Sorbonne, where he taught Private Law and Company Law.