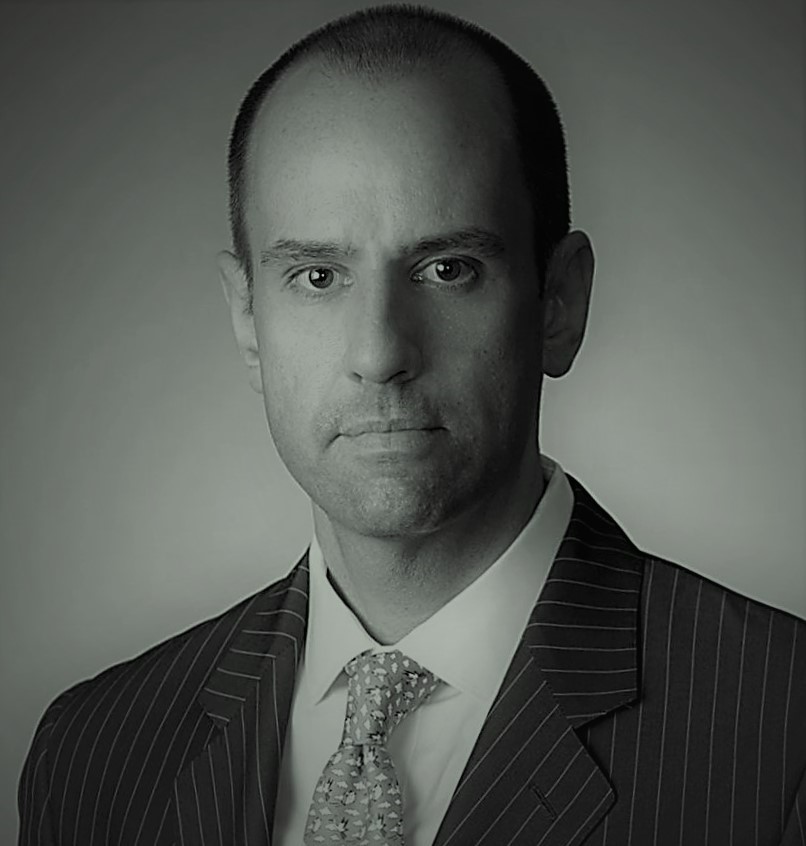 Paul B. Maslo has significant experience litigating complex disputes of all types in courts throughout the country and advising on important non-litigation matters.

Paul has worked on many high-profile lawsuits. For example, he was lead counsel on a matter that Reuters ranked as “one of the top five wage-and-hour cases.” He was also a member of the teams that represented the CEO of an international media conglomerate in one of the biggest securities-fraud class-action trials in history; the president of one of the world’s most famous art galleries in a series of cases that were widely hailed in the press as resulting from the greatest art fraud in modern memory; and the co-owner of a multi-billion-dollar beverage company in New York’s largest-ever corporate-dissolution proceeding. Paul has been interviewed about his cases by reporters at several well-known publications, including, for example, The New York Times, Los Angeles Times, The San Francisco Chronicle, USA Today, The Dallas Morning News, and Bloomberg.

Paul has been named to the New York and Texas Super Lawyers “Rising Stars” lists in business litigation. He attended the University of Pennsylvania Law School and studied finance at the Wharton School of Business. Paul wrote his law school graduation paper under the guidance of the Honorable Kent A. Jordan, U.S. Court of Appeals, Third Circuit.

Before law school, Paul earned a graduate degree in biology at Johns Hopkins University. He also worked at Morgan Stanley and as a Grant-Funded Research Assistant at Harvard Medical School. While at Harvard, Paul contributed to research that was presented at Cold Spring Harbor Laboratory and the International Conference on Yeast Genetics and Molecular Biology in Prague. As an undergraduate biology major in the College of Arts & Sciences at Cornell University, Paul was the recipient of research fellowships from Princeton University (awarded to less than 10% of the applicants) and Rockefeller University (awarded to less than 3% of the applicants). He was offered similarly competitive research fellowships at the California Institute of Technology, University of Chicago, Stanford University, University of Pennsylvania, Yale School of Medicine, and University of California San Francisco School of Medicine.

Paul works with clients from a variety of industries and he handles matters involving virtually every area of the law. The following are examples of his litigation and advisory representations: