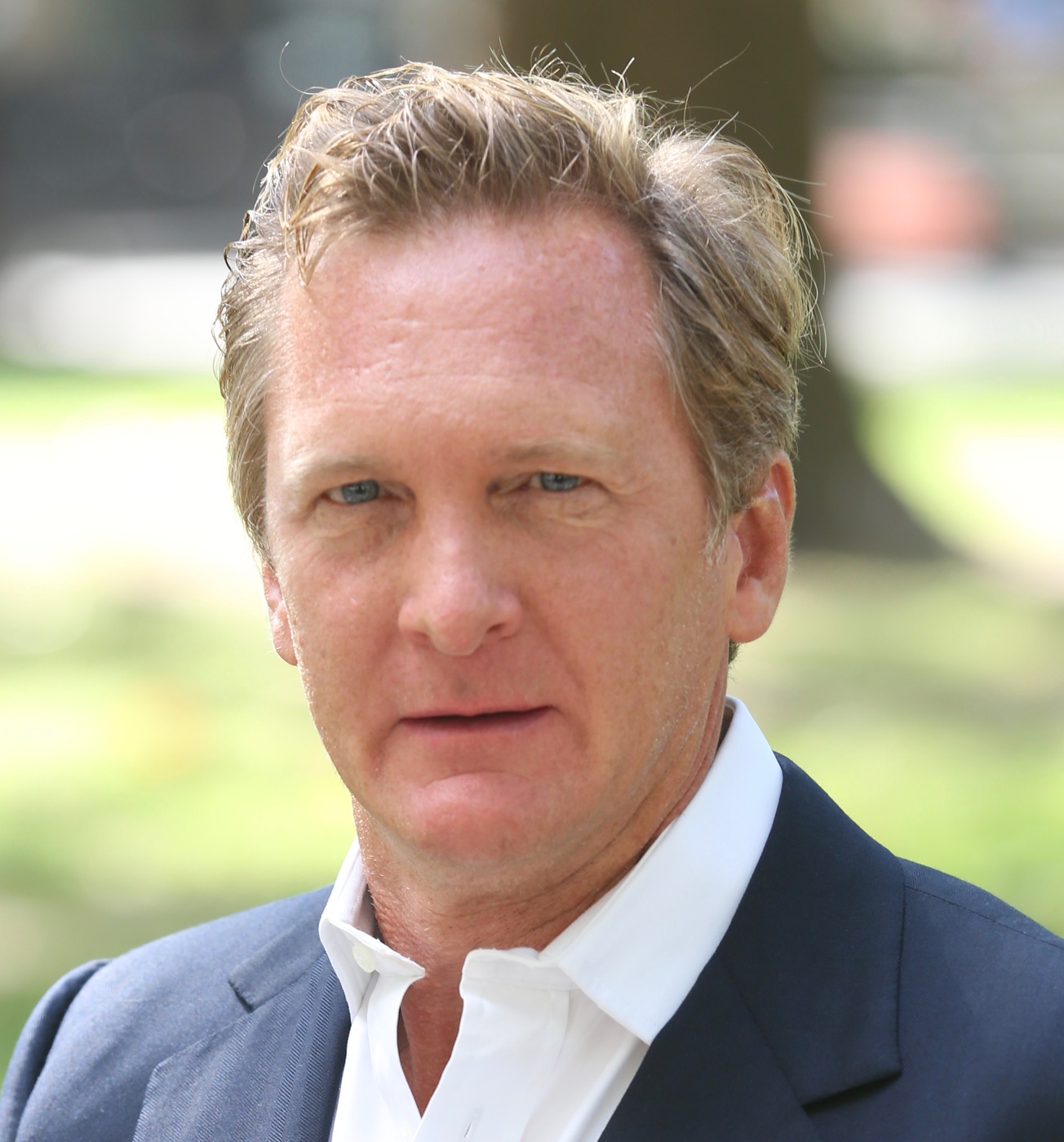 For over two decades, Mark has acted as an advocate representing companies and States in numerous commercial and investment treaty arbitrations, including in matters involving intellectual property, technology, nuclear construction, pharmaceuticals, business combinations, oil & gas, taxation, mining, insurance and reinsurance. He also serves as an arbitrator and he lectures on international investment arbitration at Sciences Po Law School in Paris. He is admitted to practice in New York, Paris and England & Wales.

Before joining the firm, Mark was an Attorney-Adviser in the Office of the Legal Adviser of the U.S. Department of State, where he represented the United States in investor-State arbitrations under the investment chapter of the North American Free Trade Agreement (NAFTA).

Legal 500 notes that "Mark McNeill is absolutely top class, both in his strategic and subject matter advice, but also in his written work and advocacy". Chambers Global mentions that Mark "receives consistently positive feedback". In particular, clients have praised his advocacy skills, stating that he is "very sharp", "uses just the right tone and words" and is "very talented".