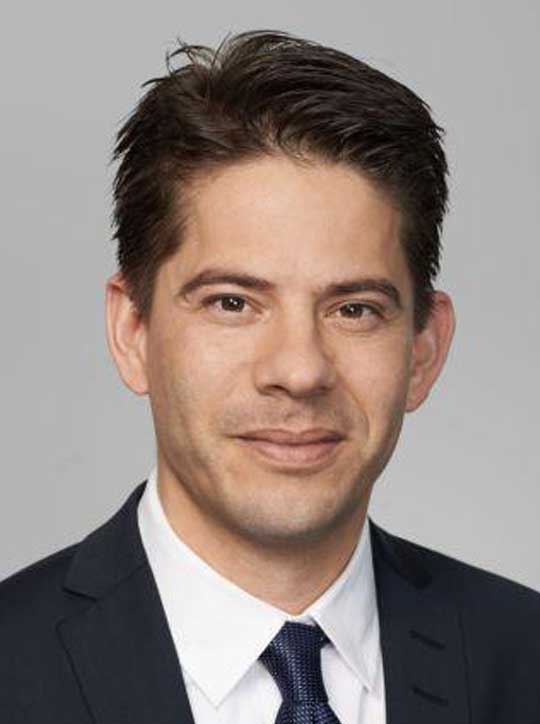 Simon’s practice focuses on both international commercial and investment treaty arbitration. He also represents parties in domestic and international litigation and advises clients in cross-border multi-jurisdictional disputes as well as pre-litigation strategy.

His areas of specialization include energy and infrastructure projects, construction and engineering, manufacturing, disputes involving the financial industry, and long-term delivery and sales contracts. He also has extensive experience in insolvency-related issues, in particular, the interplay between international disputes and cross-border insolvency proceedings.

Simon holds a law degree as well as a PhD from the University of Zurich and an LLM from New York University (NYU) School of Law. He was a visiting researcher at Harvard Law School and a visiting scholar at the Columbia University Law School Center for International Commercial and Investment Arbitration (CICIA), where he also contributed to the drafting of the American Law Institute's (ALI) US Restatement on International Commercial Arbitration. Simon was also a Fellow at the Pollack Center for Law and Business at New York University (NYU) Stern Business School.

Simon regularly speaks at international conferences on topics related to arbitration and litigation. He frequently publishes in the field, notably, he has authored the book “International Arbitration and Cross-Border Insolvency” as well as the legal commentary on energy disputes in the leading treatise “Arbitration in Switzerland: The Practitioner's Guide”. He has been identified among the “Future Leaders in Arbitration” by Who’s Who Legal and Global Arbitration Review who noted that he “excels at resolving complex issues” and that respondents praised his “astute legal mind” and consider him an “incredibly sharp counsel when it comes to complex commercial arbitration.” Simon has also been recognized as “Future Leader in Litigation” by Who’s Who Legal. The Legal 500  describes Simon as “outstandingly knowledgeable and perfectly organized.” Simon has been recognized as “Rising Star” in Commercial Arbitration by Euromoney’s Expert Guides and was in November 2019 the recipient of the “Rising Star in Commercial Arbitration” Award by Euromoney Legal Media Group, one of only three arbitration practitioners to be so honored.

Before joining Quinn Emanuel, Simon was a Senior Associate at Homburger, a leading Swiss law firm, where he was a member of the firm’s dispute resolution practice group.